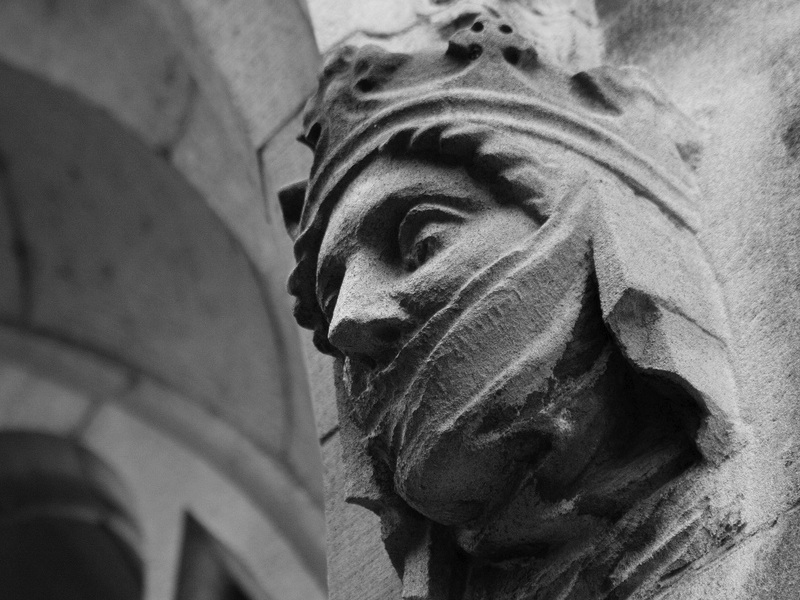 It’s something many of us have probably seen: Some person or another makes a post on social media, or even makes a statement in real life, pertaining to language, grammar, linguistics, or the like. Maybe it’s not even related to language per se, but just displays an artful turn of phrase. Another person, upon reading or hearing it, makes a mad dash to comment. Not with anything insightful, or original, or supportive, but with something like this:

You always were a cunning linguist!

If you’re one of these people, I implore you. Fucking stop it, you jackass.

The Problem with “Cunning Linguist”

Before we get to the problem with “cunning linguist,” first we need to take a look at why in the first place people feel the need to trot it out whenever they possibly can.

Not to mention the primary (and most frequently used) meaning of the word “cunning” isn’t merely “skillful,” but “adept at scheming or deceit.” While a Facebook rant on the Sapir-Whorf Hypothesis might justify calling the ranter a linguist, it does nothing to paint them as truly cunning. Ditto if someone comments on their Oxford comma preference, or just says something clever.

Finally, a “linguist” is someone who who studies language in an academic capacity. Someone who talks is not a linguist just because they use language. Yet, we frequently see “cunning linguist” used like this: The third example is the most inscrutable (name and face removed to protect the innocent), but all three display the same conflation of “using language” with “being a linguist.” MTV Australia’s post is the most clever of the bunch, insofar as it at least makes the joke in reference to something sexual, but it’s an awfully low bar.

The Only Acceptable Use of “Cunning Linguist” I Can Think Of

In parting, I leave you with the only acceptable use of “cunning linguist” that I can think of:

Person 1: Hello, friend. I heard that you were recently granted tenure at the university. How did you manage that difficult feat?
Person 2: I offered to go down on the chair of the linguistics department in exchange for the job, and she agreed. It was the only way I could get a tenured gig over my more qualified colleague.
Person 3: You cunning linguist!