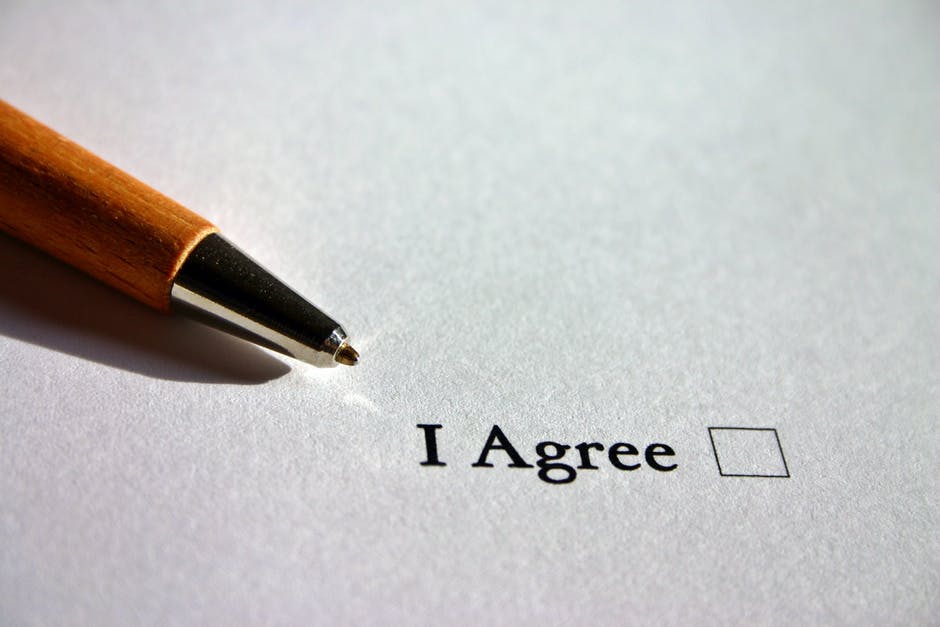 There’s a recurring dialogue in politics between those on the left and those on the right that I’ve seen played out (and participated in) many times, in many different forms and contexts. It goes generally something like this:

RIGHTY: Taxation is theft.
LEFTY: No it’s not, it pays for critical infrastructure and helps provide for the general welfare of the community.
RIGHTY: It’s extortion enforced at the end of a gun.
LEFTY: No it’s not! It’s simply the price of living in a civilized society.
RIGHTY: I never volunteered or agreed to pay taxes, and if I don’t I’ll be arrested and subjected to physical force at the hands of the state. It’s no different than a street mugging.
LEFTY: What about the social contract?
RIGHTY: A contract is a voluntary agreement between parties. I never signed any social contract, so I can’t legitimately be bound by one.

And so on, until someone walks away or logs off or dies.

I’m a pretty dyed in the wool leftist, and I have a lot I could say on this particular subject. But my intention here is really just to refute these particular arguments against taxation and statism generally advanced by those on the right.

It’s not that these arguments are themselves bad or wrong, per se, just that the proposed alternative, free market capitalist anarchy, presents the exact same problems. It’s illogical and disingenuous to oppose statism on their grounds if the preferred alternative is any kind of capitalist ideal.

Taxation Is Theft Because It’s Enforced by Physical Force

This is true! Taxes and the rule of the state are enforced with the threat of force. Lethal force, if need be.

But so are property rights.

Pretty much anyone who would advance any kind of taxations-is-theft-style argument is a-ok with the idea of using force, lethal force if necessary, to protect one’s property rights. Maybe that means clubbing a burglar in the night, or brandishing a gun at a would-be car thief, but in any case it also means the use of force or the threat of it.

Any right-wing thinker who argues against taxation or the state in favor of the free market does so not on the grounds that they think violence is bad, just that violence contrary to their preferred ends is bad.

Also true! Why should anyone be bound by a contract they never signed?

I guess that means I don’t have to abide by the contract my neighbor signed when she bought her property from its original owner, right? I never signed it!

Well, no, even if you never signed your neighbor’s contract of sale, you have to respect her claim to the property. Why? Because property rights are good and valid. Everyone just agrees and lives up to that ideal!

Even in right wing paradise, property rights (if they’re not enforced at the end of the gun) are legitimized by the tacit agreement of everyone in society to respect mutually agreed-upon contracts.

Why must I respect my neighbor’s ownership of her yard, even though I never signed the contract of sale? Because I have engaged in a social contract to respect property rights.

The right doesn’t oppose the idea of a social contract, just one with different goals from theirs.

(Worth noting here that respect for property rights is currently a part of our de facto social contract, alongside the stuff that legitimizes taxation and the state.)

Like, I vehemently reject the arguments and ends of the right. That won’t ever change. But I would have so much more respect for it as a movement if it just presented it’s ideas honestly and transparently.

Don’t try to hide behind a thin veneer of pacisfism (“Taxation is theft because cops are allowed to shoot people and shooting people is bad, but also I can shoot people in certain circumstances”). Just say, “I prefer certain outcomes over others. Here is what they are.” Don’t claim individual consent is the backbone of your worldview when you expect every human on the planet to respect decisions made by two people in a room somewhere.

Just be clear about what you want and why. If that’s tough, either you don’t understand your own positions, or you’re ashamed by them, or one some level you know you should be.