Hello! You have reached the online home of Peter M. Cunningham. 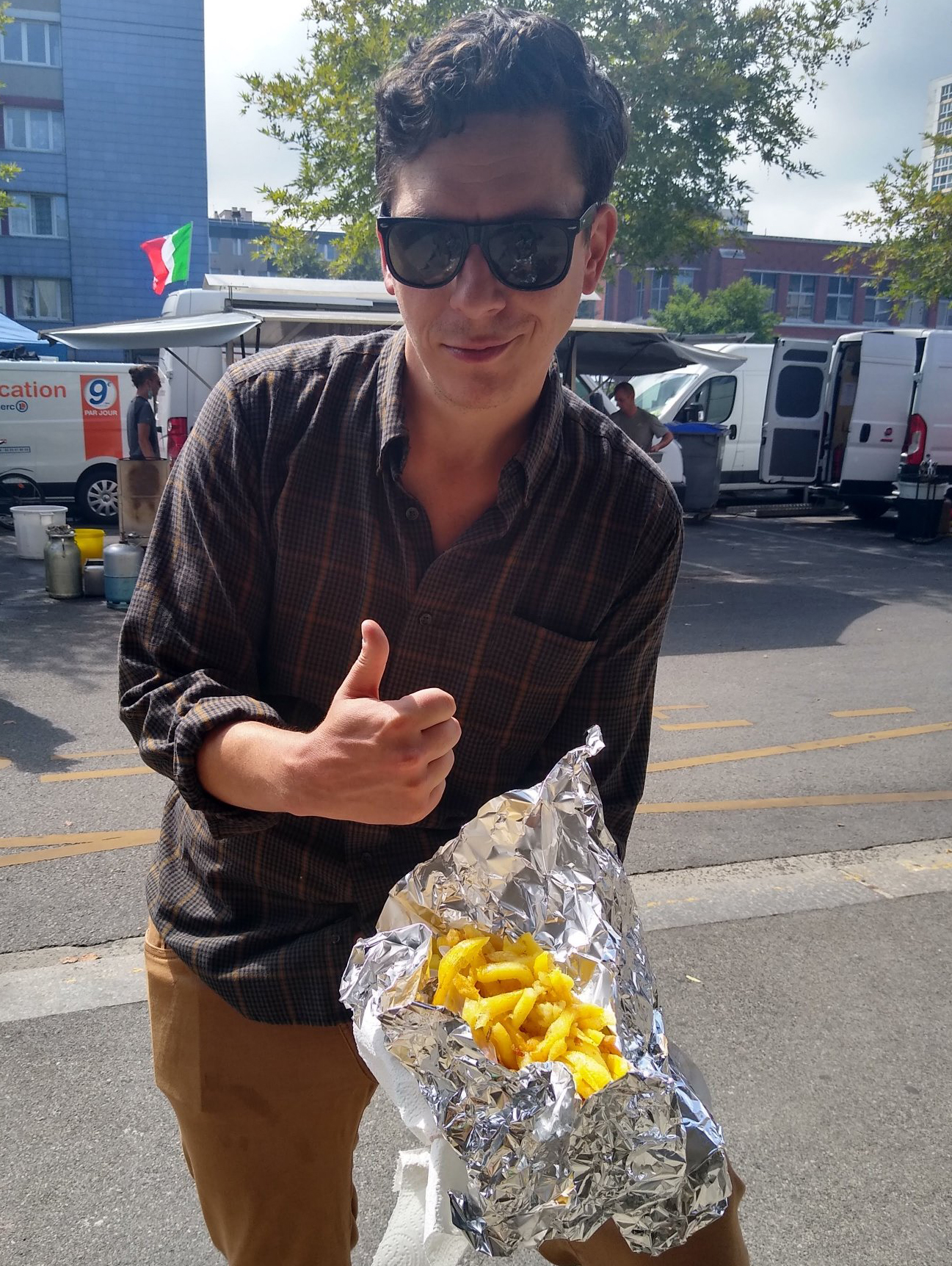 This is me, Pete.

I'm a pretty regular guy who lives in in Hamden, Connecticut. Sometimes I do things, and often I don't. This website is a place for some of the things I have done. Also, having my own website means I get to register a custom email address, instead of some lame Gmail. (No offense if you use Gmail.) If you want to email me to say hello, you may do so here: pete@petermcunningham.com

Check out some other things below.

In 2010 I graduated from Southern Connecticut State University with a bachelor's degree in English. Since then, I've written for fun and profit. Here are some examples!

For the New Haven Advocate

For a little while just after college, I was employed as a freelance reporter for the Advocate, a venerable local alt weekly newspaper. By that time, though, print media's goose was all but cooked, and the paper was soon transformed into an advertising and events bulletin and ultimately shuttered completely. Ah, well.

Lately, my day job has been at Yale University, working with the Yale News team to produce and disseminate, well, Yale news. I'm not a full-time writer for Yale (and, uh, opinions expressed on this website are all my own and do not reflect the positions of my employer, etc.). But I have had some opportunities to get my byline on the site.

And, here are a couple of other things I've written lately. Mainly op-eds for local news outlets realted to my political advocacy.

Plus, I'm guessing you already saw the link up there for my blog.

For a while, my friend Nick Grunerud and I wrote, produced, and starred in "The World We Live In," a sketch comedy show on local public access TV. (Shoutout to Citizens Television in New Haven, Hamden, and West Haven.) A lot of it is on YouTube to watch — check it out at theworldwelivein.info and find some clips here.

In which a struggling actor named Miley Cyrus (no relation to the singer) catches a break.

Horndog is my favorite character. He's an old, original member of the Rat Pack without any dignity whatsoever. Here he is trying to sell Cutco knives during a live show at Nick's old apartment. (The apartment later burned down. Really.)

In which I make an appeal on behalf of children in need.

In my free time, I also volunteer as part of the Volume Two collective at Never Ending Books in New Haven. It's a volunteer-run, non-profit free book shop and event space. It's been in the community for decades and was set to close, but some friends managed to raise the money and manpower to keep it going. It's a lot of fun. Check out the upcoming events calendar and come say hi some time. (As of this writing, I'm usually manning the shop on Monday nights, at least.) The New Haven Independent also covers events at the shop pretty often, if you're interested.

I'm also active in Medicare For All CT, an advocacy group in favor of expanded access to health care — particularly the abolition of our private insurance system in favor of a universal single-payer model. Less specifically, I have done a lot of electoral work with the Connecticut chapter of the Democratic Socialists of America. I'm happy to talk about this stuff if you like! Really! Ask me.

Find me on social media with all the other sheep: