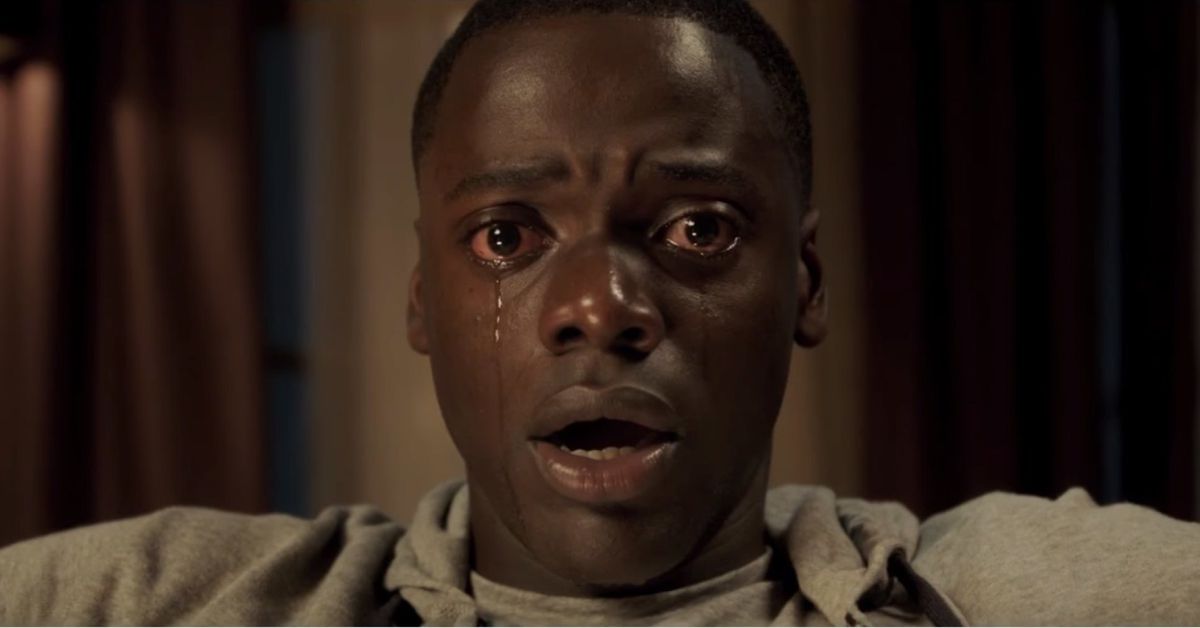 I hadn’t seen Jordan Peele’s “Get Out” before I watched it a couple of nights ago, and part of me was concerned that my enjoyment would suffer for it. Even though I hadn’t actually sat down to watch the movie, I figured I might have absorbed enough of it through cultural osmosis to demystify and ease some of the tension.

Of course, I knew the basic premise: A young Black man, Chris, visits his white girlfriend’s liberal family in the suburbs, where not all is as it seems and there’s a terrifying twist. (Me: “I think they’re like, energy vampires or something?”) And, of course, the above-pictured hypnosis scene is iconic.

But man oh man, the things I didn’t know. Here are a few of them (spoilers ahead):

You get the idea. I knew the broad strokes, but with something as finely crafted as “Get Out” it’s the little details that make it.

As for the film’s much-discussed racial satire, look: I’m a liberal white guy. What the hell do you want me to say?